Create an Account - Increase your productivity, customize your experience, and engage in information you care about.

Office of the Mayor

Robin LeJeune was officially sworn into Office of the Mayor on Monday, November 2, 2020, after serving the City of Daphne on the City Council for over eight years. Mayor LeJeune served District 6 and held the Council President seat during his term, in addition to leading many boards and committees, including the Daphne Utilities Board. He is also credited as a founding member of the Daphne Optimist Club.

Mayor LeJeune and wife Christina have three children - Alexis, Liberty and Xander. He has owned the Daphne business Market by the Bay for over 15 years. They are members of Crossroads Church of God. 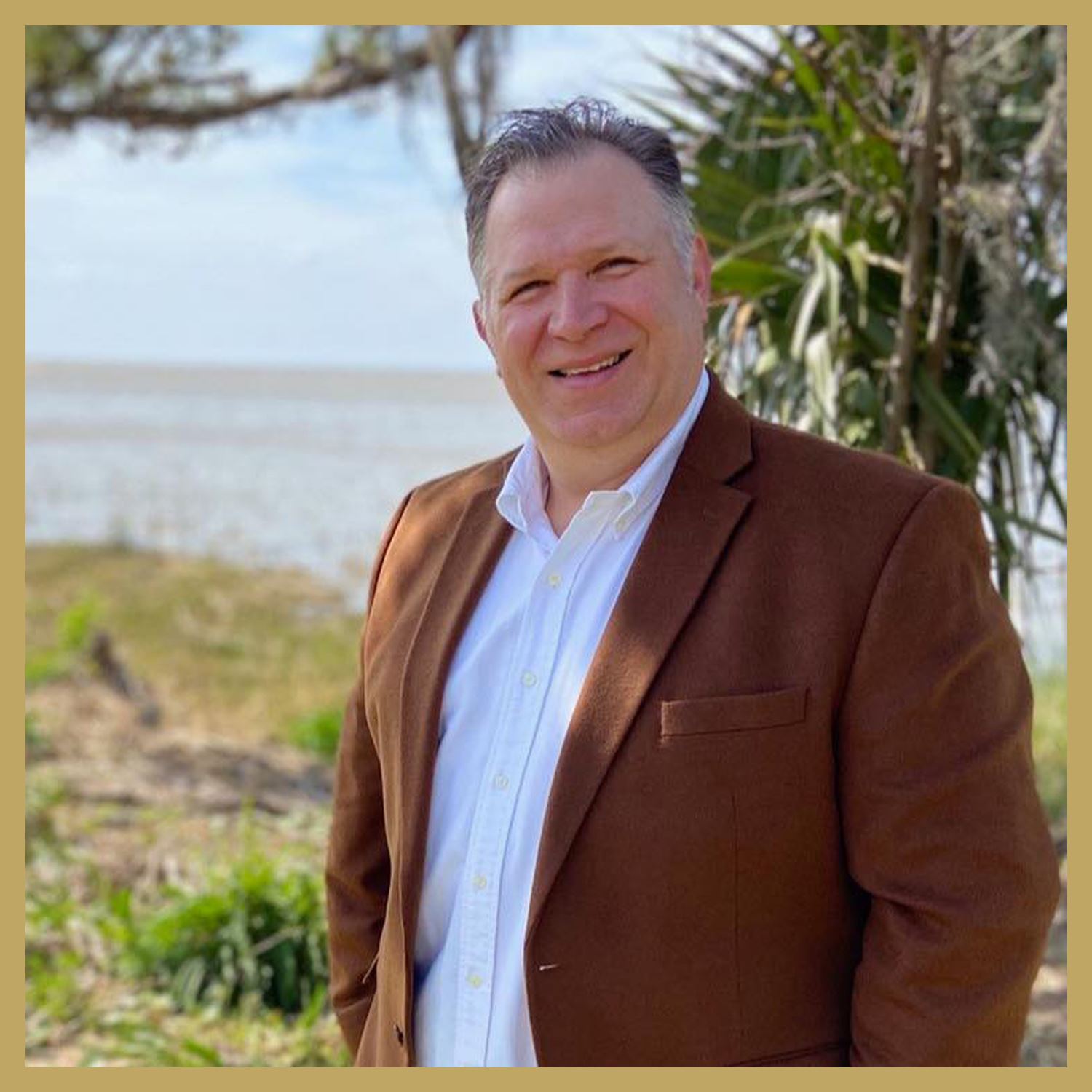